A recurring topic around the IOTA Foundation is a possible financial imbalance. While IOTA denies such news, it remains guilty of transparency. Now the whistleblower “Hund” does the math.

Already in 2020, there were significant doubts in several independent analyses that the IOTA Foundation can operate financially on a healthy basis in the medium term. The Weiss Crypto Ratings agency later withdrew its warning of a financial collapse of the IOTA Foundation, while others insisted on their account. Now, the anonymous IOTA educator “Hund” has gathered facts and concludes that if IOTA’s price curve does not remain stable in the positive, alarm sirens must be sounding at the foundation’s funding.

1) How long before the #IOTA Foundation runs out of funds?

The Foundation refuses to confirm how many IOTA addresses they manage. They just claim that "the information is public" without providing any additional information.#cleanIOTA #IOTAstrong #Coordicide pic.twitter.com/G22sYgfzXP

Background on the finances of the IOTA Foundation

Contrary to all promises, the IOTA Foundation has not provided transparent financial reports in the past years (by the way, LISK does this much better, see here). Basically, it lets it be known that financially everything is in the green and they are working hard to tap into external sources of funding in order to reduce their dependence on IOTA reserves.

According to “Hund”, the reserves in IOTA are stored at this address. According to the report, the foundation still has 41.1 trillion MIOTA there, which at the current market price should be valued at just over $55 million. The amount of MIOTA remaining matches the representations from last year minus the expenses incurred since then. Similarly, the IOTA Foundation does not dispute drawing MIOTA from reserves on a monthly basis for about $1.3 million to pay for ongoing expenses.

Thus, in the “Hund” scenarios, IOTA reserves would last until the end of 2024 at the current price of around $1.35. If the price falls again to regions below 0.50 US dollars, the reserves would be used up by 2022 at the latest. IOTA has been trading in such price regions since the fall of 2018 until the recovery since January 2021. On the other hand, of course, the following applies in parallel: If the price of IOTA continues its recent upward trend, the foundation can also assume secure finances from its own resources for five years and longer.

In the absence of annual reports, income from outside sources is difficult for the IOTA Foundation to estimate. In particular, it wanted to tap public funding, donations and money from cooperations with the business community. “Hund” believes and partly refers to his earlier leaks: with funding, for example, on the part of the EU, no larger amounts flow to the IOTA Foundation. He wants to have examined thereby also transparency reports of the EU. With funds from the economy it can be likewise not far, so Hund, because the official working group Tangle EE for such co-operation shows dissolution symptoms. And former major donors have lost their appetite for donations because they have come under suspicion of insider trading in connection with them, he said.

To support his critical pessimism about the financial prospects of the IOTA Foundation, “Hund” cites other inconsistencies from the past, such as IOTA co-founder David Sønstebø’s apparent failure to promise to compensate victims of the attacks on for Trinity Wallet from private funds, which did not happen. 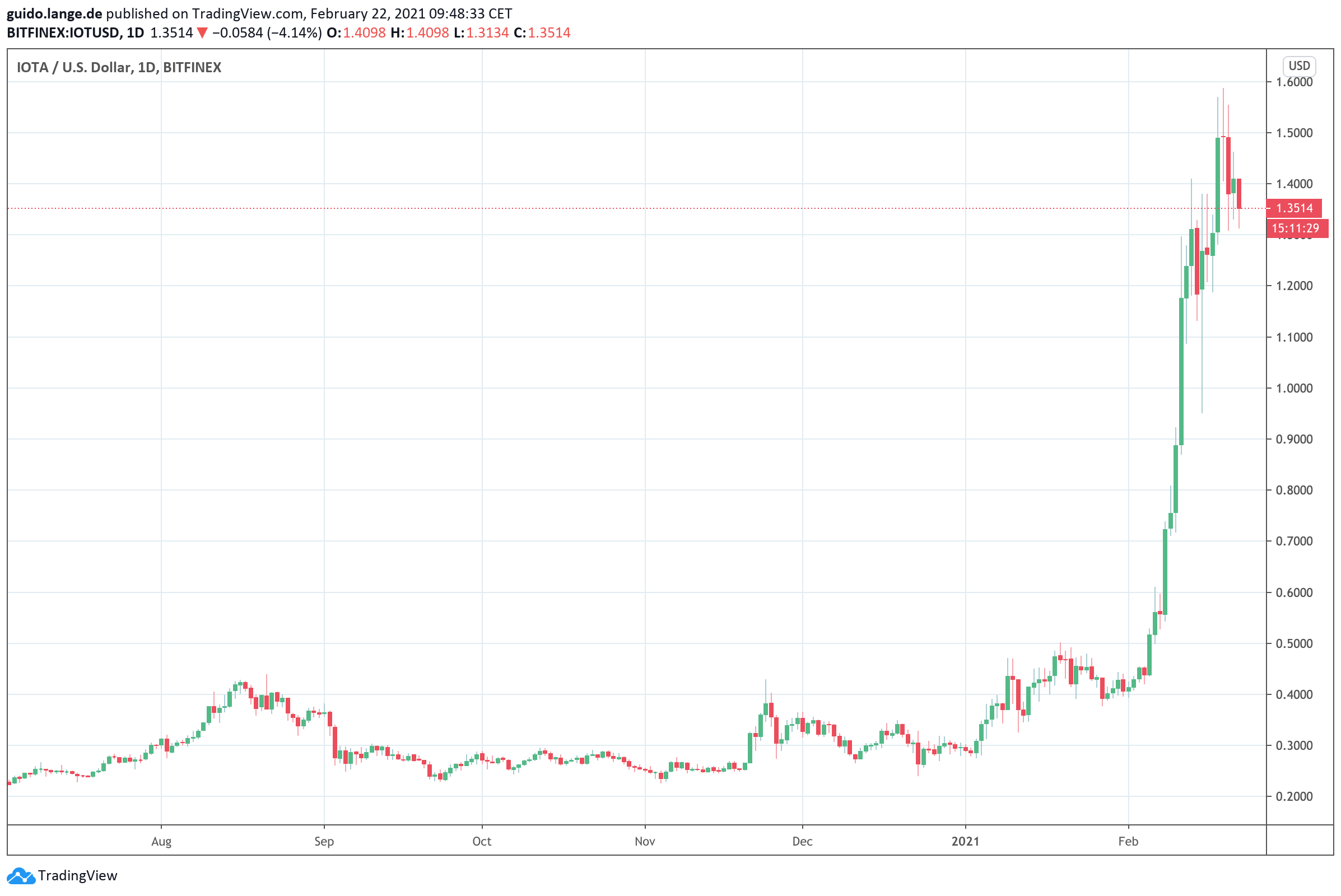 Bottom line: does the IOTA Foundation need to be more financially transparent?

“Hund” has made many enemies with his leaks among IOTA’s followers, but he can take credit for them: So far, he has hardly been proven to have made any mistakes in terms of content, and instead, his conclusions have proven to be accurate with a time lag. As long as the IOTA Foundation – which after all has non-profit status – does not openly communicate about its finances, the well-known doubts about sufficient reserves will get new fodder. It is also alarming that the dependence on IOTA reserves continues. Actually, it should be in the very own interest of the IOTA Foundation to make clear through transparency that the financing of the development work is secured in the medium term. After all, with IOTA 1.5 aka Chrysalis and IOTA 2.0 aka Coordicide, elaborate and crucial projects for the future viability of Tanglenet are still in the pipeline. It is difficult to understand why the IOTA Foundation hides behind denials and appeasing words without also providing facts when it comes to financial outlooks and thus guarantee of existence. We would not even have to write about many topics here if the IOTA Foundation would provide clarity, especially in the interest of investors.